Koko dairy free sent me some of their vegan yogurt to try.  It turns out that if you haven't eaten yogurt for 10+ years because you're vegan and can't eat soya you probably don't know what to do with yogurt!

However, with a little help from the internet, and a little sweet inspiration from the past, I've come up with 3 ways to eat vegan yogurt. 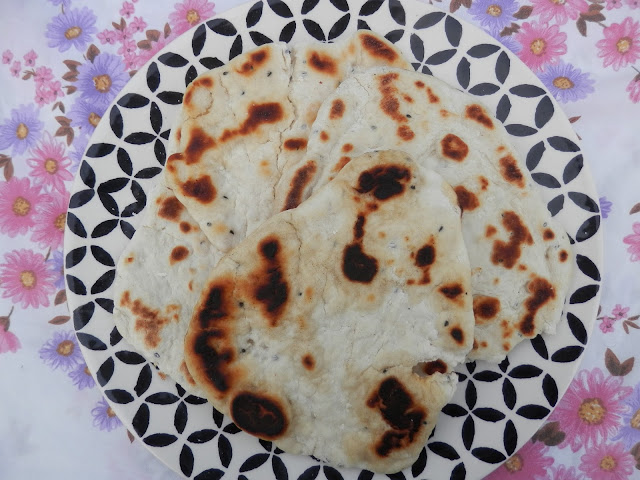 Naan bread.  I found a naan bread recipe online and veganised it
by swapping the dairy milk and yogurt for Koko dairy free versions.  (Other changes I made the recipe?  Added in nigella seeds, kneaded the dough after it had risen and rolled the naans out a lot thinner than recommended!).

I made plain ones and a yummy garlic and onion version with finely diced spring onion and garlic kneaded into the dough.  I've made naan bread before, but the addition of vegan milk and yogurt made the texture loads lighter and fluffier and the taste is richer and yummier. 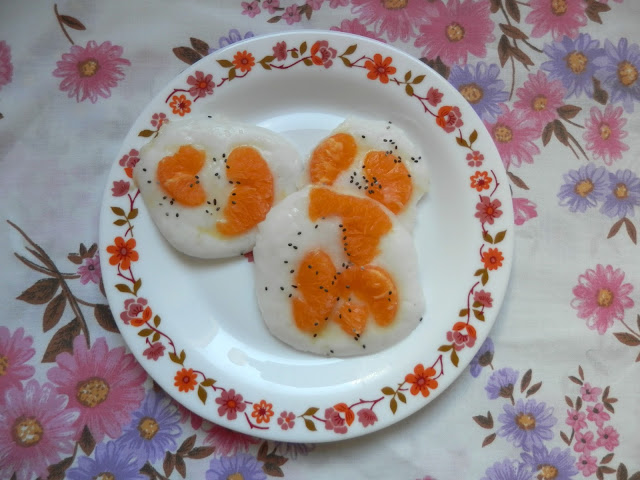 Frozen yogurt and fruit.  I saw this idea on Koko dairy free's Instagram.  Mix a little icing sugar with vegan yogurt, spoon blobs onto a baking tray covered in foil, top with fruit then pop in the freezer for a couple of hours.  I've used tinned mandarins and chia seeds on mine, they're a nice, refreshing treat. 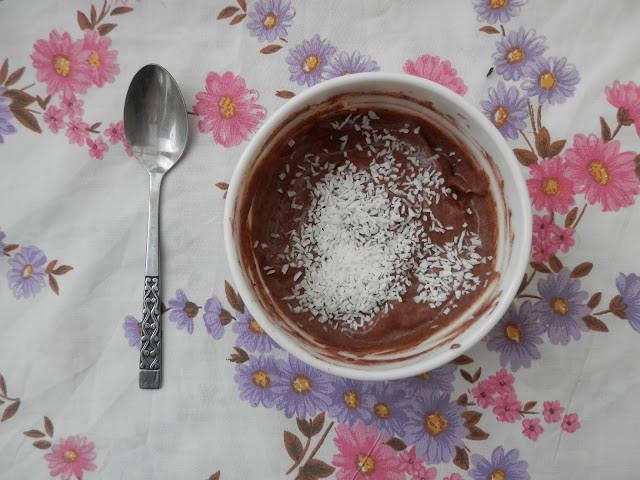 Chocolate and coconut vegan yogurt.  My mum had a yogurt maker when we were kids and me and my brother were allowed to add either cocoa powder or strawberry nesquik and desiccated coconut to our yogurts.  I always chose cocoa, a little bit of sugar and loads of desiccated coconut on top.  I haven't eaten yogurt for years, but this took me right back to eating little tubs of homemade yogurt as a little girl.  Except better, 'cos this version is vegan. 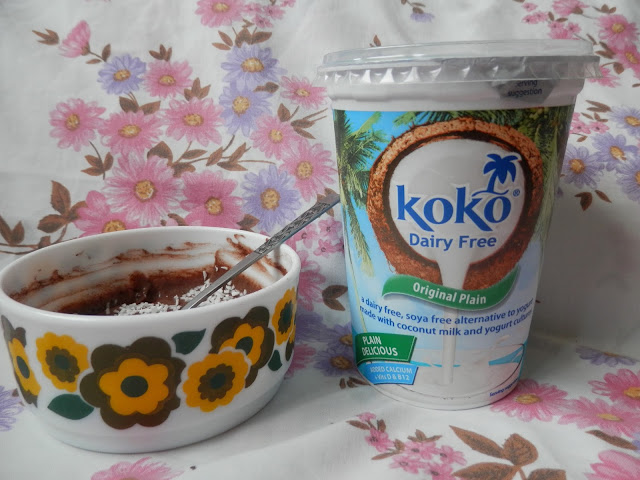 Koko Dairy Free original plain alternative to yogurt is really nice, it's also dairy free and soya free - yey!  It's very close to dairy yogurt, in taste and consistency.  When you eat it plain there's a faint coconut aftertaste, which I quite like, but when used in something savory, like the naan breads, it's not coconutty at all.  I love that all the Koko dairy free range has added vitamins and calcium, it makes me feel like I'm eating something good for me as well as something yummy!

What's your favourite kind of vegan yogurt?  Have you tried Koko dairy free?

Disclosure - I was sent some Koko dairy free yogurt to try.  I only write about brands I like, and I like Koko dairy free, and all opinions expressed here are my very own.