What I've been reading.

Here's what I've been reading in the last couple of months, 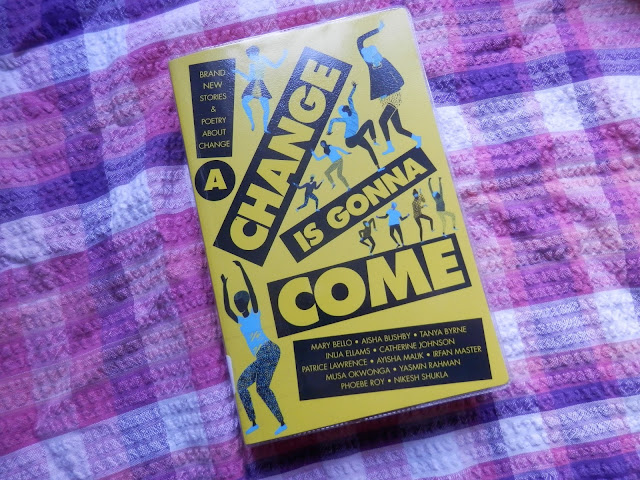 A Change is Gonna Come - Various authors
This is an anthology of short stories and poems by Black, Asian and Minority Ethnic writers, and it's part of my attempt to read more diverse authors.  As with most collections of short stories, I loved some and some weren't for me! 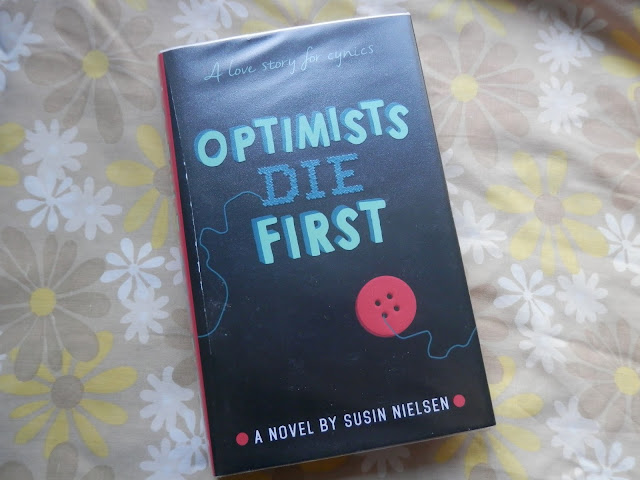 Optimists Die First - Susin Nielsen
Do you like books about crafts and cats and cat videos?  Then you'll like this.  It's also quite sad, because it's about a group of teens dealing with various tragedies, traumas and mental health issues.  Pretty much all the reviews I've read about this book have questioned the mix of comedy or whimsy and tragedy, and suggested the issues were treated too lightly, but I thought it was just right and I really enjoyed it. 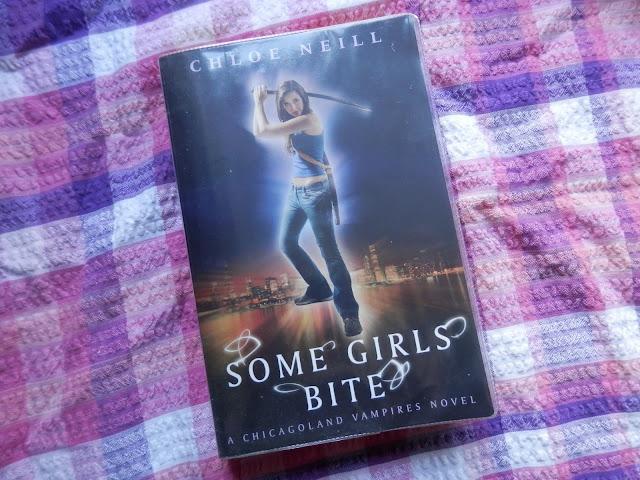 Some Girls Bite - Chloe Neill
I've started this new vampire series and I'm on the third book already.  Merit is a super strong new vamp, former graduate student, joining Chicago's vampire community.  There's Always some will-they-won't-they sexy vampire drama in all these urban fantasy type books that I'm getting quite bored of, but I'm otherwise enjoying making my way through this series. 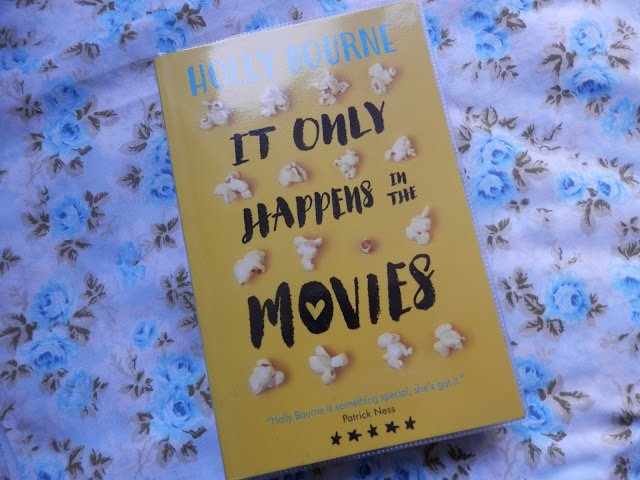 It Only Happens in the Movies - Holly Bourne
I love Holly Bourne.  And I really liked this romance story that calls into question the themes of typical romance stories.  Also, there's feminism and zombies. 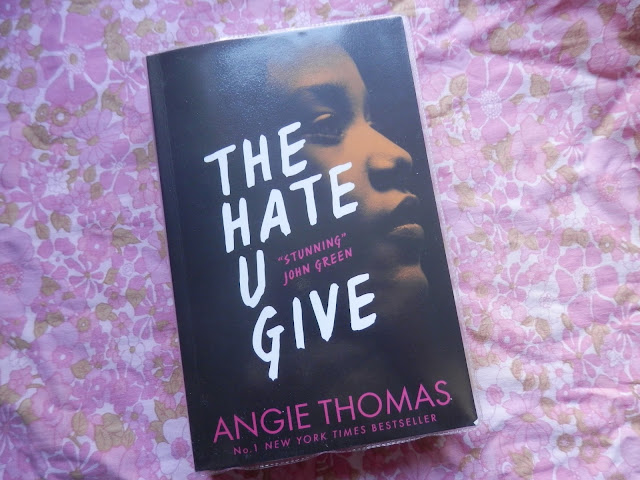 The Hate You Give - Angie Thomas
Oof - this was a powerful read.  I wasn't sure when I first started reading this if I would like it, but I'm so glad I persevered (despite the fact I had several graphic nightmares about shootings - I should learn not to read this kind of book at bedtime!).  It had me sobbing by the last page.  That it's based on the Black Lives Matter movement makes it an even more important and affecting read.

The Roanoke Girls - Amy Engel
All the Roanoke Girls have died or run away, only Lane and Allegra remain.  This is creepy, I thought the reason why the girls dissapeared might be magical, but it isn't, it's revealed pretty soon in the book that the thing you fear is in fact true but I had to keep reading to make sure the girls would be ok at the end.  This book has been haunting me.

The Babysitter's Club - Dawn and the Impossible Three - Ann M. Martin and Gale Galligan
I like these graphic novel versions of the BSC for nostalgic reasons.  This one has a new illustrator, who I don't like so much as Rania Telgemister who illustrated the first 4 BSC graphic novels.

I am Bat - Morag Hood
This is a children's book, but I love it!  If you have children, or are a child at heart like me, then you should definitely read it.

What have you been reading?  I'm trying to read by more diverse authors, but I've realised that I rarely read books written by men, so I'd love it if you could recommend me some awesome books written by men?!  I'm already on the library waiting list for the new Phillip Pullman book!